I read 155 picture books in September. This month I decided to focus on titles from the last three years. I discovered several of these books during a 12 x 12 webinar with children’s librarian and All the Wonders podcast creator, Matthew Winner.

Visit my January-August posts for Goodreads links to the picture books I’ve read in 2016.

1. A Poem in Your Pocket by Margaret McNamara

3. Best Frints in the Whole Universe by Antoinette Portis

5. Before After by Anne-Margot Ramstein 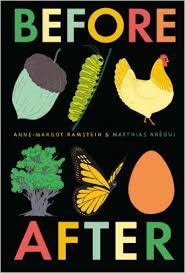 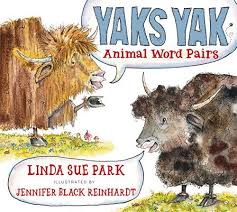 7. Armstrong: A Mouse on the Moon by Torben Kuhlmann 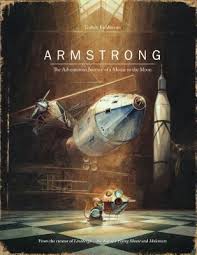 8. Hooray for Hat! by Brian Won

10. My Grandfather’s Coat by Jim Aylesworth

11. Flora and the Peacocks by Molly Idle

12. They All Saw a Cat by Brendan Wenzel

13. Roger is Reading a Book by Koen van Biesen

16. The Sleepy Songbird by Suzanne Barton 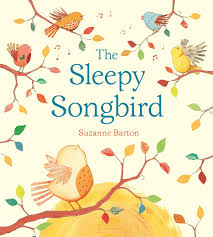 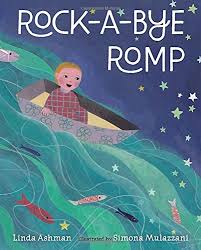 18. The Forgetful Knight by Michelle Robinson 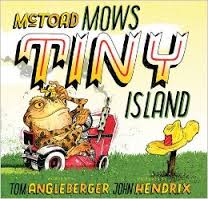 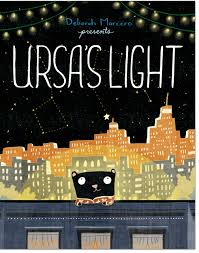 22. Pink is for Blobfish by Jess Keating 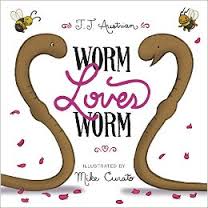 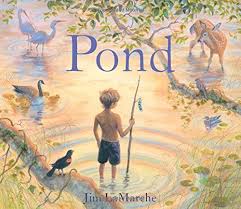 26. Freedom Over Me by Ashley Bryan

I live in Seattle with my husband, two children, two dogs, and a cat named Ish. My favorite job (besides being a mama and a children's author) was being a bookmobile librarian! I am represented by Jordan Hamessley of New Leaf Literary. View all posts by ajschildrensbooks

Writing with the Stars 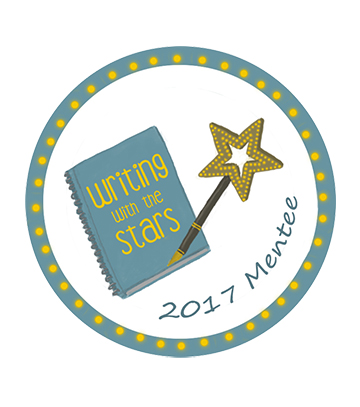